Upon successful completion of the course (two weeks lectures) participants well receive a certification of attendance honoring 2 ECTS points. At the end of IPICS students will be assigned a topic for conducting an essay in collaboration with one of the Professors participated in IPICS. Topics will be assigned at the end of IPICS. The organising committe will arrange the selection and topic assignment between the professors and the students. Upon successful completion of the essay students will receive a second certification hounouring 2 extra ECTS points.

Certificates of attendance (2 ECTS allocation) will only be awarded if the course is finished completely, meaning fully attended (mandatory)

Certification of essay completion (2 ECTS allocation) will be awarded only to those students that will choose to conduct an essay back home (not mandatory).

Non-students will receive a certification of attendance for the sessions followed. For customised letters of attendance please contact the organising committe at ipics2018@aegean.gr stating your request. 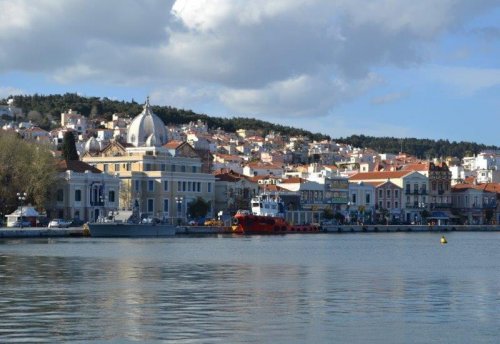 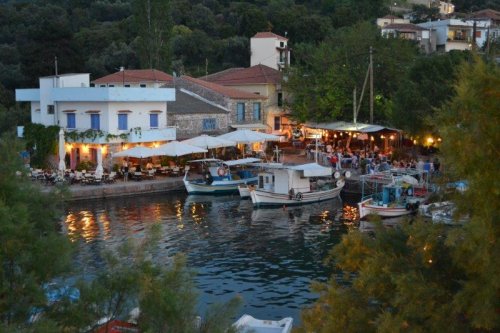 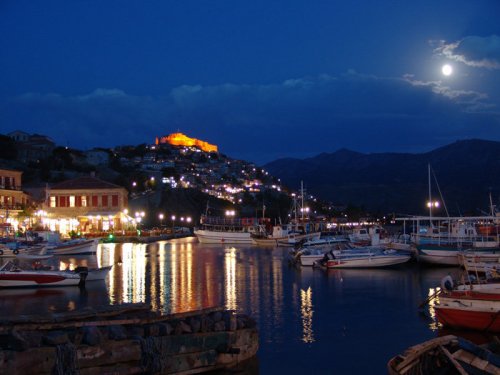 ‹ Intensive Programme on Information and Communications Security - IPICS2018 up Programme ›