Images of migration at the southern border. Geography & Communication for Social Change - MIGRIMAGE_GR2022

MIGRIMAGE (Images of Migration on the Southern Border) is an Erasmus Plus Project that undertakes issues of representation of migration on the European southern borders, against racism and  discrimination. It consists of a team of three Universities and three NGOs that work on the field and have knowledge and experience on issues of migration: the University of Granada (Granada, Ceuta and Melilla; Spain), the University of Salento (Lecce; Italy) and the University of the Aegean (Lesvos; Greece); the Andalusian Association for Development (Spain), ARCI Lecce Solidarieta’ Cooperativa Sociale (Italy) and Lesvos Solidarity (Greece)[1] 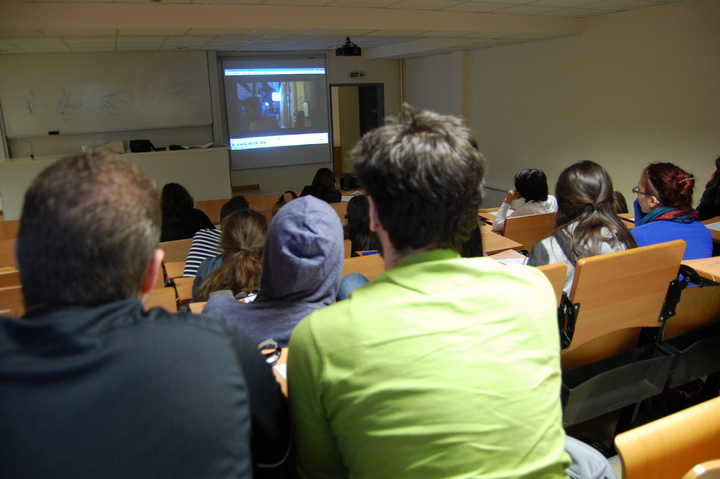 The MIGRIMAGE Summer Schools will take place between May and September 2022 in an innovative learning format and free of charge. Three different itineraries (summer schools) are offered by the three Universities of the project to the students of each country, while a number of the sessions will be also provided online and in English to students of the two other countries. 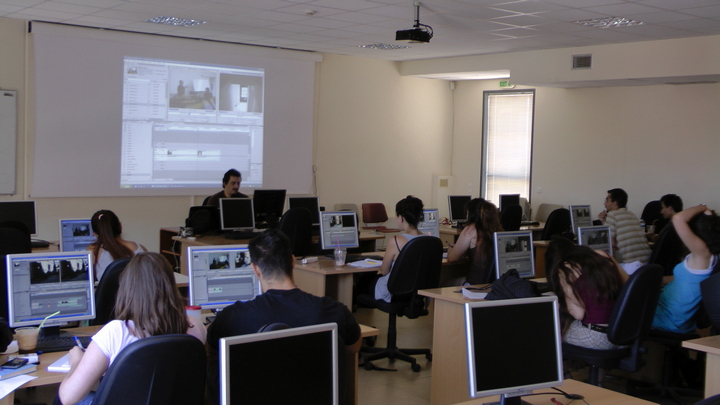 The aim of the Summer Schools is to make a pilot synthesis of the academic contents developed in the MIGRIMAGE project combining innovative communication tools and connecting the three areas of the Southern Border where the project is being developed. The fields covered will be transmedia narratives and social activism (Granada), digital and citizen journalism (Lecce) and critical anti-colonial geography, collective mappings and video-documentary creation as tools for the active investigation of borders for social change  (Lesvos).

Students will be able to attend these Summer Schools choosing between one of them and, additionally, among the several online training sessions. The courses will have a blended format, offering part of the contents via online lectures and seminars (English) as well as in situ training workshops in Ceuta, Lecce and Lesvos (national language). The Summer School training will be free of charge for students. 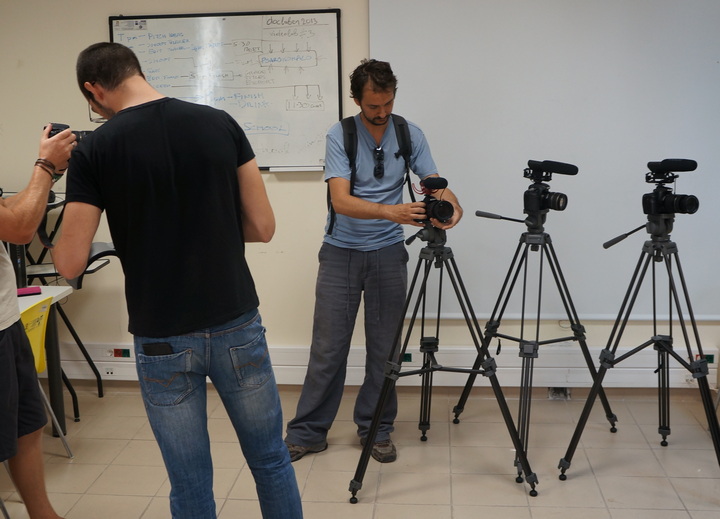 [1] Migrimage is a project funded by the Erasmus+ program, key action 2 "Cooperation for innovation and exchange of good practices", in the field of Strategic Partnerships for Higher Education.
https://intlprojects2.ugr.es/migrimage_web/uncategorized/registrations-are-now-open-for-the-summer-school-mediterranean-borders-and-communication-studies-in-the-training-itinerary-of-geography-and-communication-for-social-change-led-by-the-university-of-t/
‹ Images of migration at the southern border. Geography & Communication for Social Change - MIGRIMAGE_GR2022 up Programme ›