For the fouth consecutive  time , the University of the  Aegean organizes summer school on "European Governance, migration and citizenship ".

The summer school will take place from 11th to 20th July 2016 at the island of Lesvos, in the premises of the University of the Aegean and upon successful completion 3 ECTS credits will be awarded.

Courses are taught in English, French or Greek (according to groups demands- if necessary- interpretation is provided). 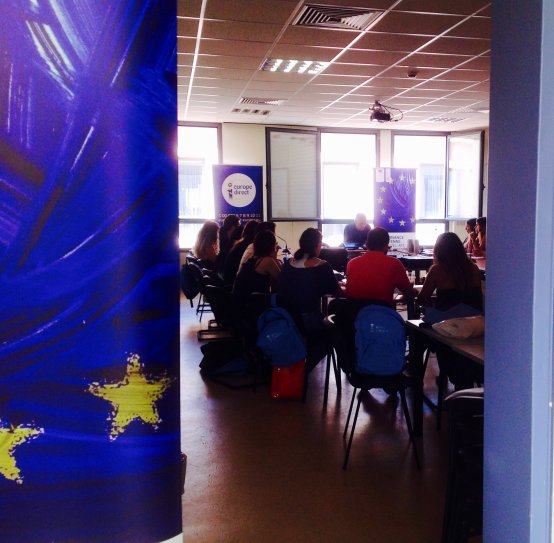