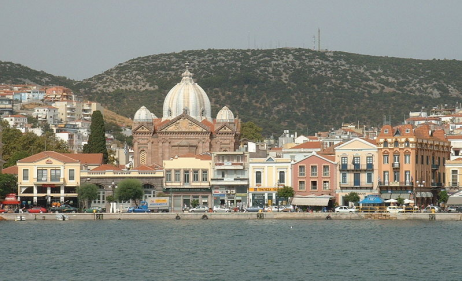 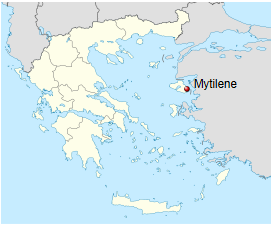 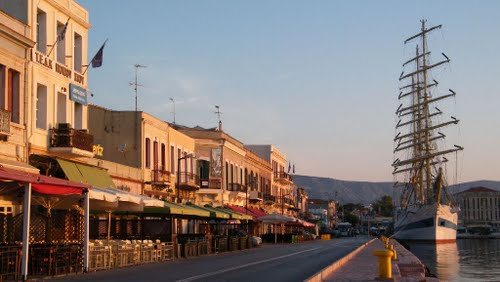 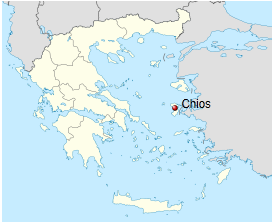 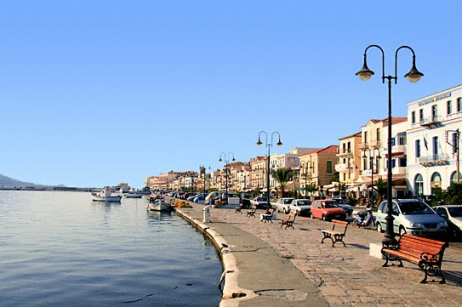 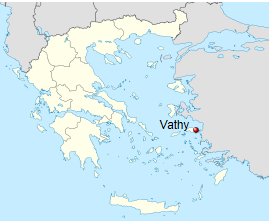 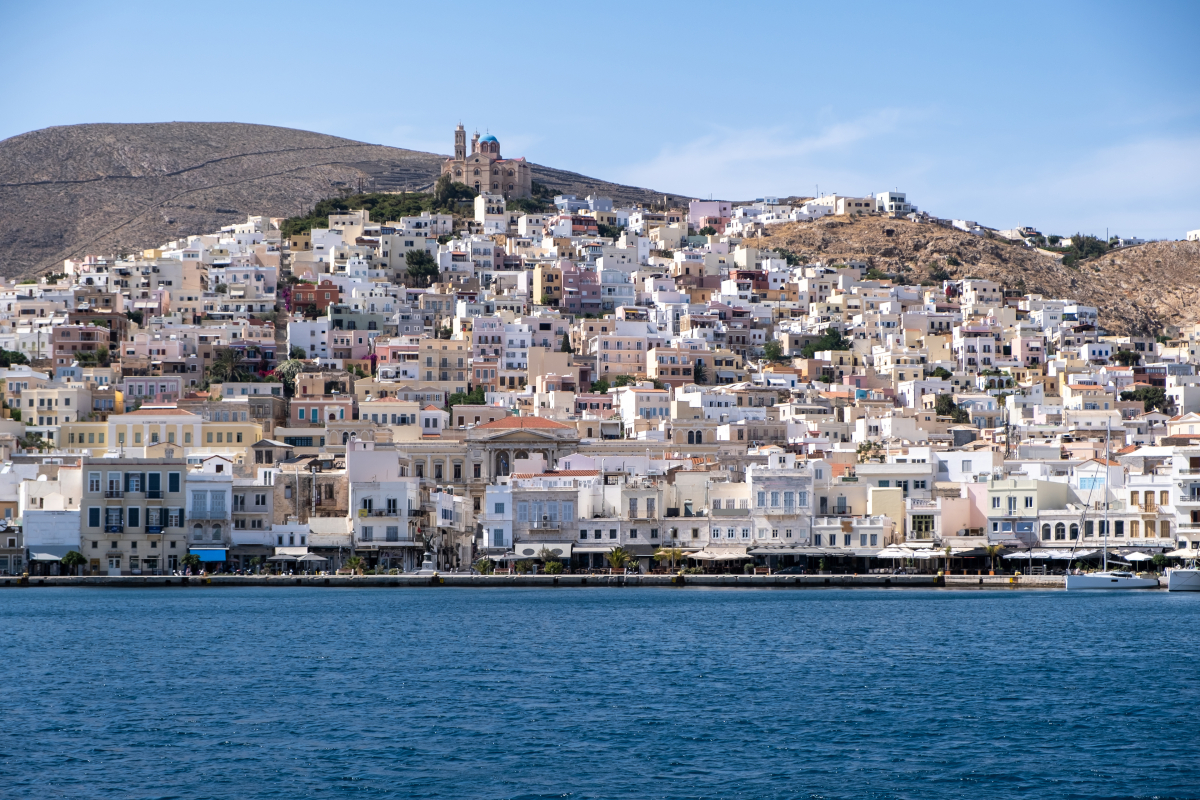 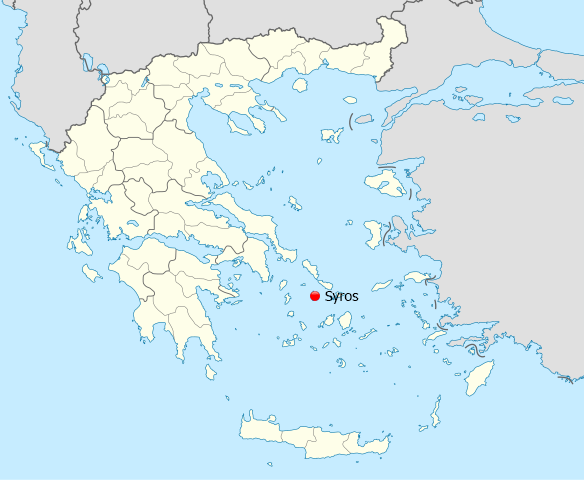 The port of Syros is connected daily with Piraeus, the rest of the Cyclades and the Dodecanese with coastal ferry routes.

The airport of Syros "Dimitrios Vikelas" offers flights to Syros with regular air routes from Athens and Thessaloniki. 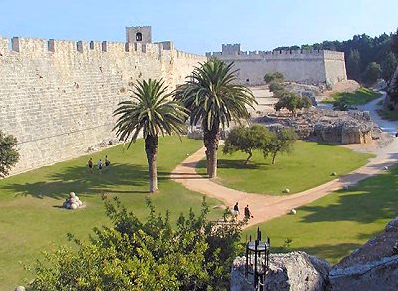 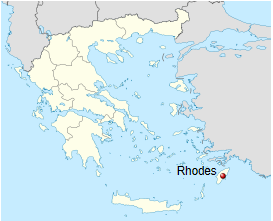 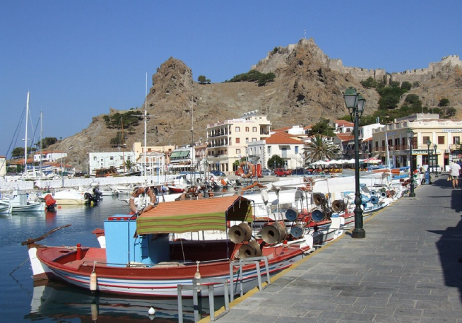 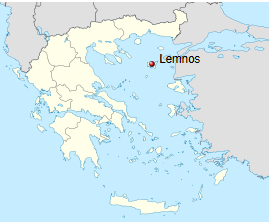 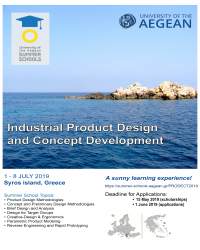 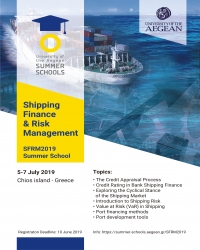 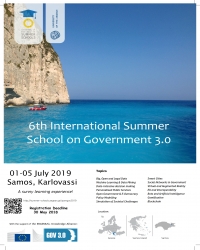 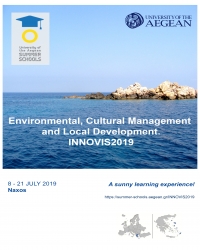 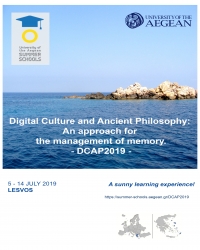 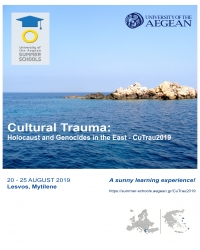 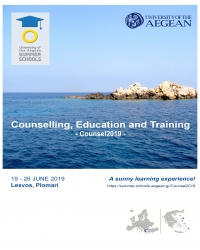 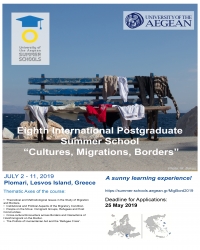 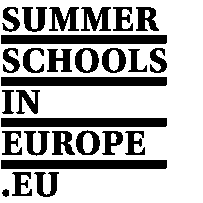