Knights Hospitallers in the Aegean: History and Archaeology - Medieval2020

Dr. Emanuel Buttigieg obtained his PhD from the University of Cambridge and is a Senior Lecturer in Early Modern History in the Department of History at the University of Malta. His first book was Nobility, Faith and Masculinity: The Hospitaller Knights of Malta, c.1580-c.1700 (2011). Together with Dr Simon Phillips of the University of Cyprus he has also co-edited Islands and Military Orders, c.1291-c.1798 (2013). He is also the author of several papers in journals and edited books. At present he is Vice-President ex-officio of the Malta University Historical Society (MUHS) and he was a Committee member of the Malta Historical Society (MHS) between 2011 and 2015.

Dr. Ioanna Christoforaki gained her PhD from the University of Oxford and is Research Fellow in Archaeology at the Research Centre for Byzantine and Post-Byzantine Art at the Academy of Athens. Although her many publications cover a variety of themes, including medieval Rhodes, her specialism is in art-history with a particular emphasis on Cyprus.

Dr. Nektarios Zarras (Course Coordinator) teaches Byzantine Art and Archaeology at the University of the Aegean. He was an Alexander von Humboldt Senior Research Fellow (2016-2018) at the University of Münster working on the Identity and Patronage in Byzantium. In 2013 he was awarded the “Maria Theochari” Grant by the Christian Archaeological Society (Greece) for the publication of his Doctoral Thesis, The Iconographic Cycle of the Eothina Gospel Lections in Palaiologan Monumental Painting of the Balkan Peninsula (Thessaloniki 2011) and in the summer of the same year he was Fellow at Dumbarton Oaks. His research focuses on Early Byzantine mosaic pavements and excavation finds, on the Middle and Late Byzantine painting and texts in Constantinople, Greece, Cyprus and Serbia, on epigraphic material (dedicatory inscriptions) and patronage from Macedonia and the islands. 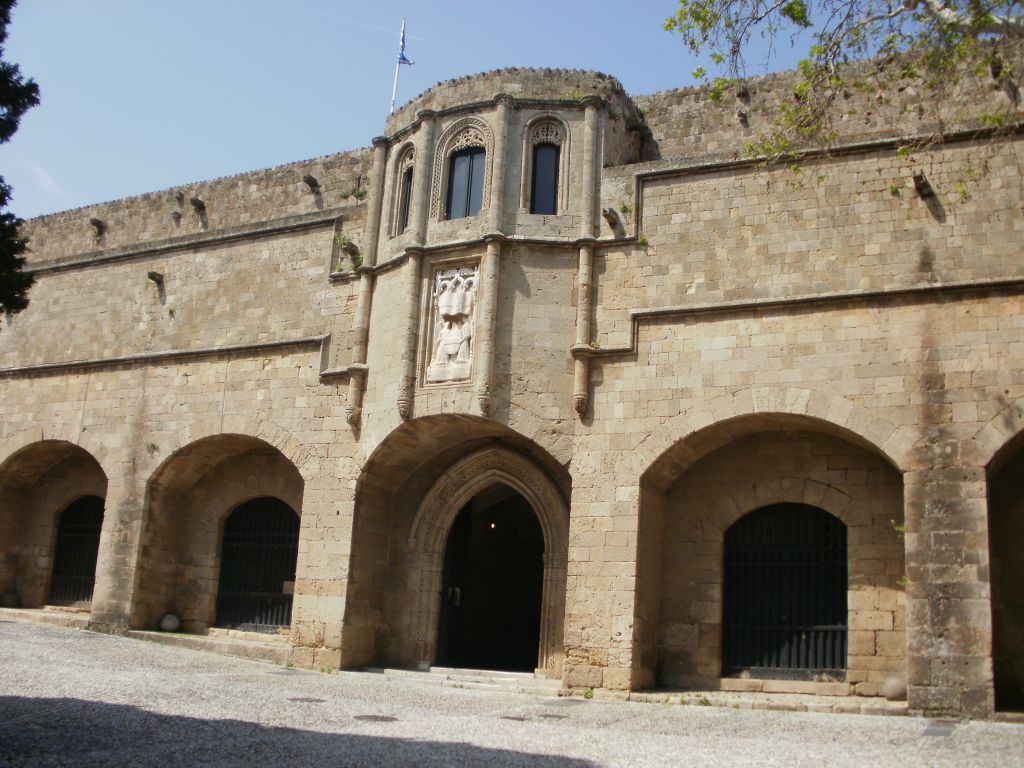 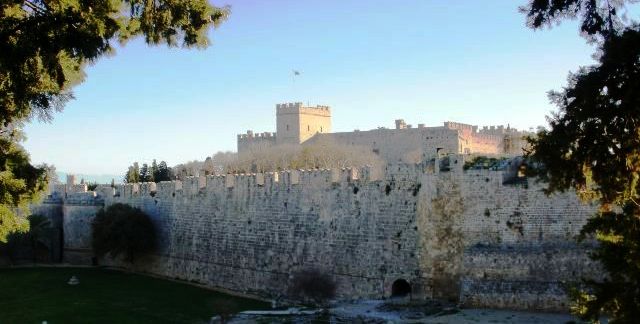 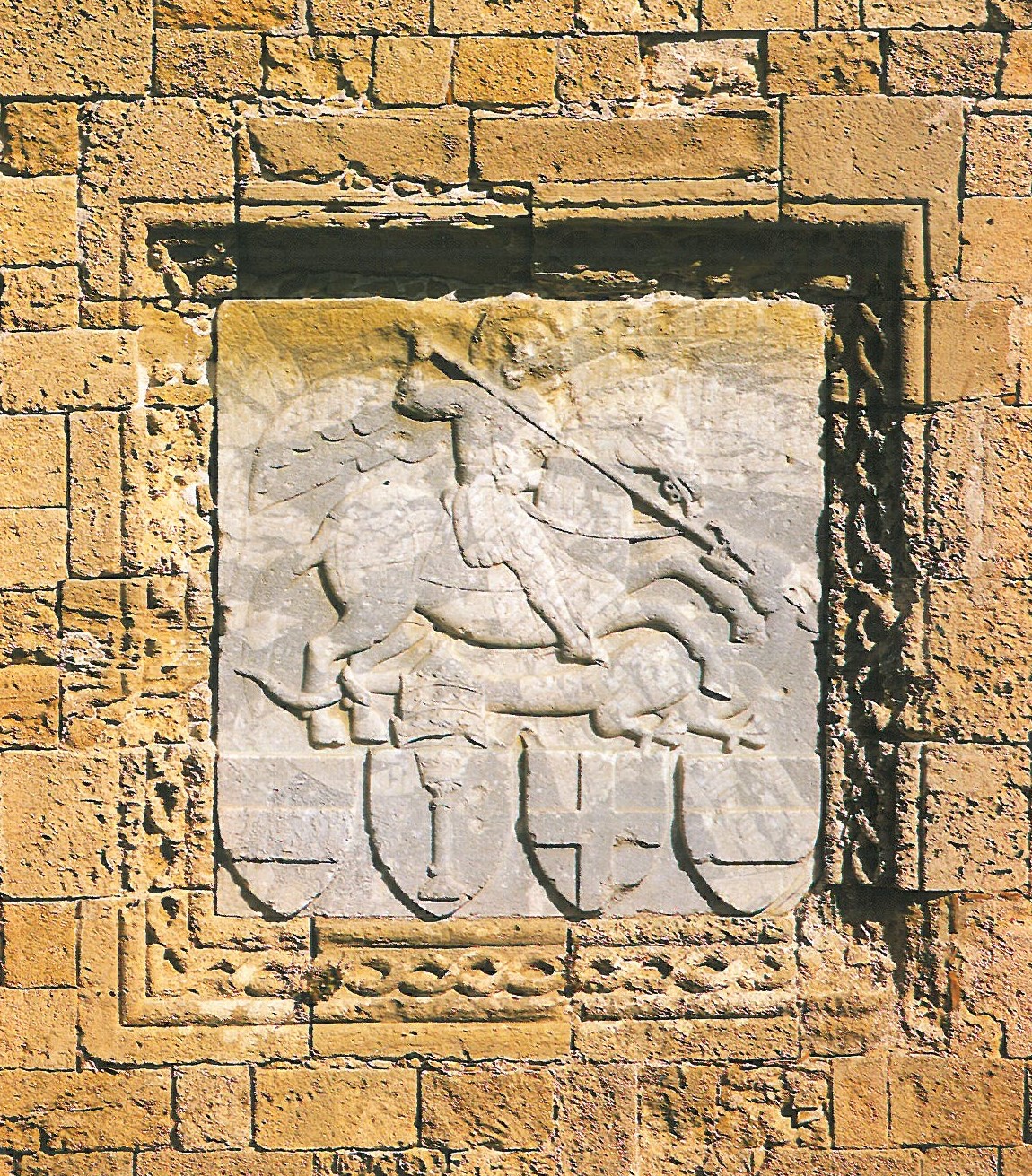 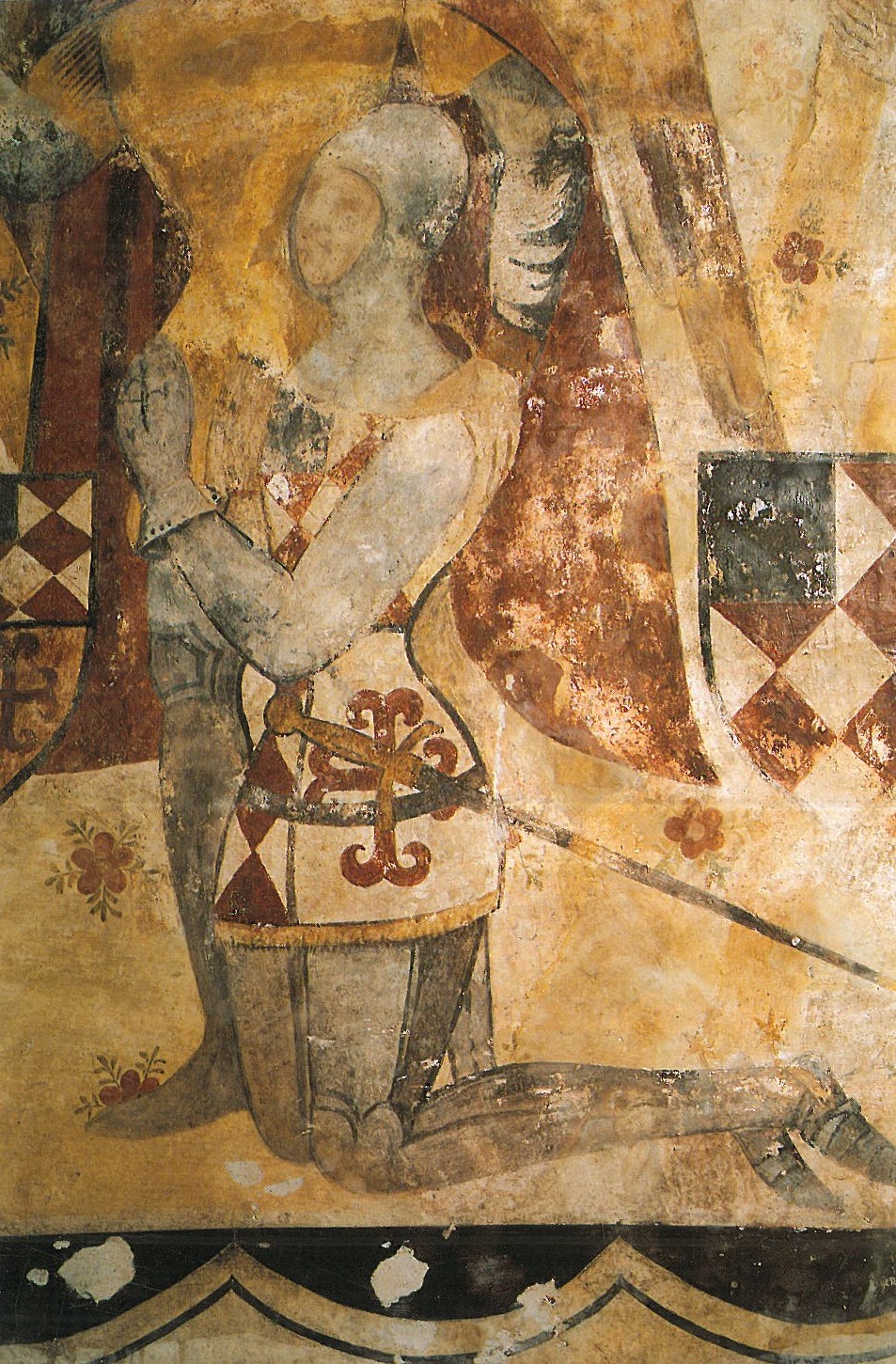 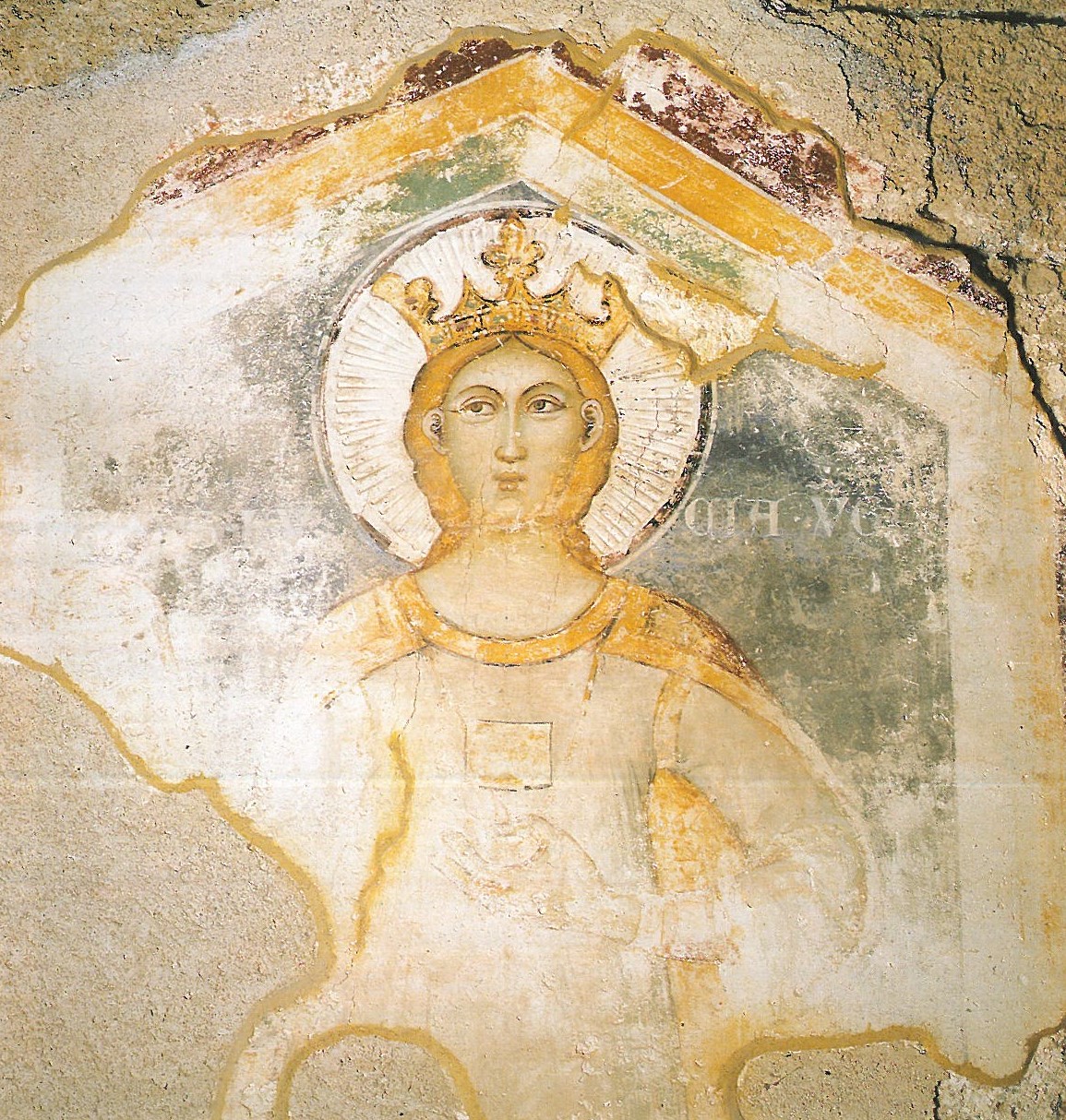